Trump doesn’t think Mueller should look into his business transactions. Too late. 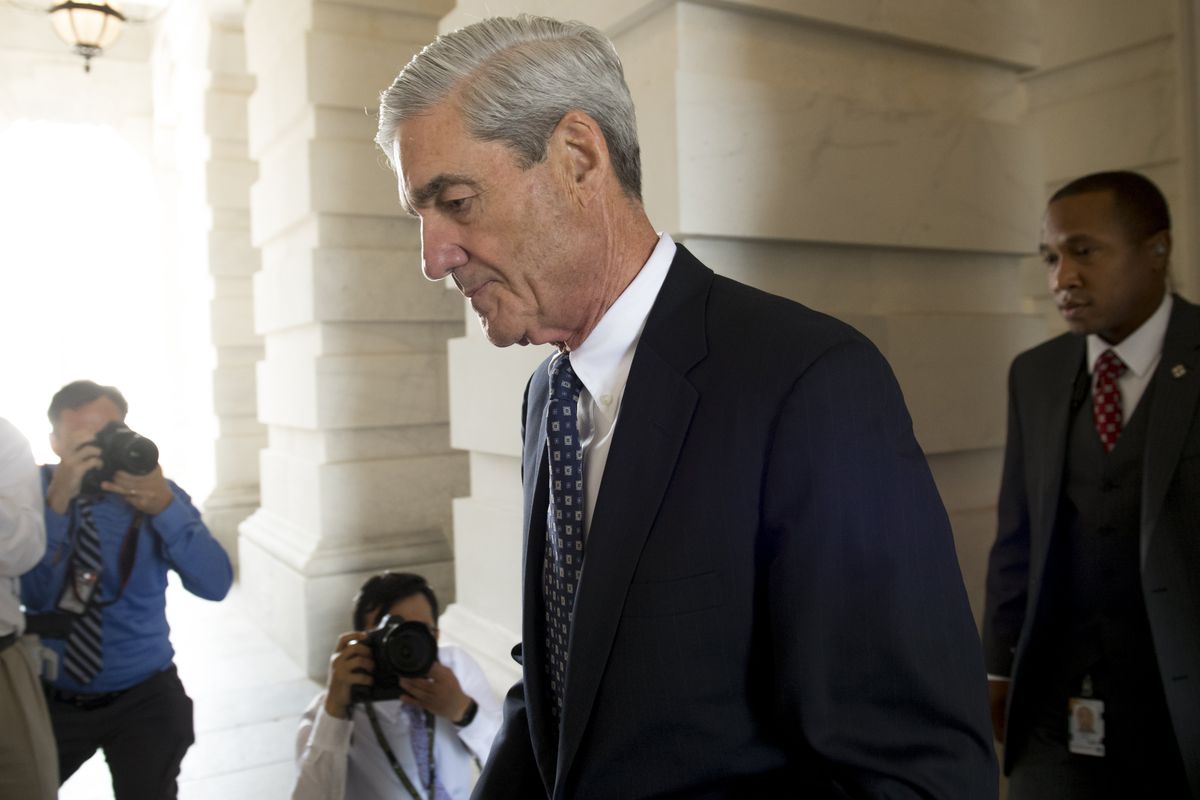 Just yesterday, President Donald Trump told a trio of New York Times reporters that if special counsel Robert Mueller’s investigation turned to his finances, he’d view it as a “violation” of Mueller’s charge. “This is about Russia,” Trump said.

But according to a new report by Bloomberg’s Greg Farrell and Christian Berthelsen, investigators had already been investigating several Trump business transactions with Russians.

The Bloomberg reporters quote “a person familiar with the probe” as confirming that several transactions in particular have piqued investigators’ interest, including:

Importantly, this has been in the works for a while — the Bloomberg report said it spiraled out of an old investigation into money laundering by former US Attorney Preet Bharara (whom Trump fired in March). Trump’s interview with the Times had nothing to do with it.

But the news of this aspect of the investigation has only added to speculation in Washington that Trump could fire Mueller — an action that, if carried out, would mean a crisis over the rule of law in the United States.

And John Dowd, one of Trump’s lawyers, complained to Bloomberg that “those transactions are in my view well beyond the mandate of the special counsel.”

Trump’s statement about Mueller, in context

Trump’s statements to the Times about Mueller didn’t seem intended as a preplanned threat, but rather as something the president sort of stumbled into.

But though it may have been unplanned, it is of a piece with Trump’s repeated attempts to delegitimize the investigation, and his general lack of respect for the rule of law.

The question, and the framing of it, was brought up by Times reporters Michael Schmidt and Maggie Haberman at the very end of the very long interview, and Trump’s supposed threats were interspersed with long digressions on other matters:

Indian businesses are sharpening their focus on responsible business practices, according to the 2017 Responsible Business Rankings of...

Sahara Group's massive luxury resort town Aamby Valley, which has been put up for auction by the Supreme Court, has found just a...

After announcing the launch of its packaged drinking water 'Divya Jal', Baba Ramdev's Patanjali Ayurved Ltd is expected to enter $70...