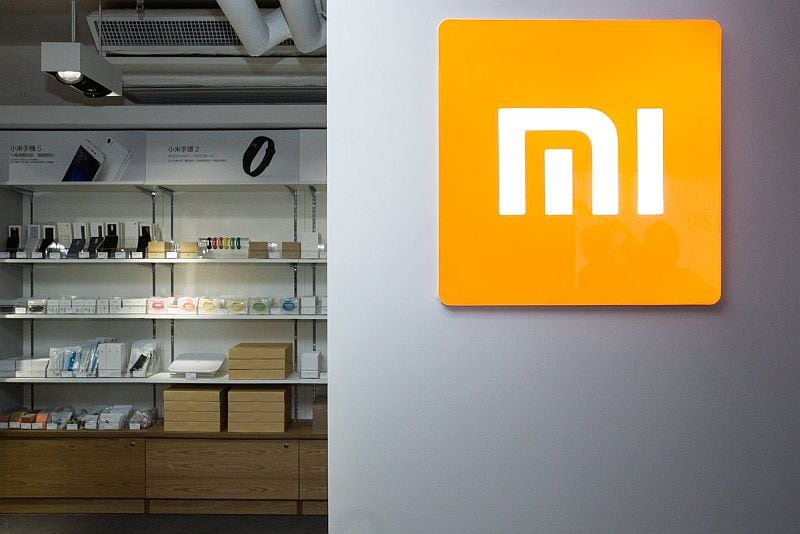 HIGHLIGHTS
Xiaomi claims over 2 million smartphones sold in India in Q3
Redmi 3, Redmi 3 Note are some of the popular phones from Xiaomi
Xiaomi claims it achieved over 150 percent year-on-year growth
Xiaomi has claimed that it has sold over 2 million smartphones in India in the third-quarter of 2016. The Chinese company revealed the news via a tweet. Xiaomi also claimed that it achieved over 150 percent year-on-year growth from Q3 2015 to Q3 2016.

The figures claimed by the Chinese company are impressive considering that the third-quarter is yet to be over. In October, the company sold 1 million smartphone units in just 18 days. This was announced by CEO Lei Jun in an open letter to employees.

A recent IDC report had claimed that the Xiaomi Redmi Note 3 and the Redmi 3S series “fuelled the online shipments” to a large extent for the company. The IDC report had also claimed that Xiaomi for the first time made it to the top five smartphone vendors list based on shipments. The research firm had said that Xiaomi grew over 2.5 times over the same period last year.
Xiaomi soon after its Diwali sale had announced that it managed to sell half a million smartphones in just three days. The Redmi 3S (along with Redmi 3S Prime), on the other hand, was also the top-selling product on Flipkart during its Big Billion Days Sale while Redmi Note 3 was the best-selling smartphone of Amazon’s Great Indian Festival sale.
Recently, Flipkart, one of the online retail partners of Xiaomi, had claimed that it managed to sell one million Redmi 3S and Redmi 3S Prime smartphones in India. The smartphone was launched in the country in August this year, and was made available on Mi.com and Flipkart online. Apple announced Wednesday the sale of its billionth iPhone, a milestone for the company as it seeks to keep momentum in a competitive smartphone market.

Chief executive Tim Cook made the announcement at a staff meeting at the company’s California headquarters.

“iPhone has become one of the most important, world-changing and successful products in history,” he said in a statement.

“It’s become more than a constant companion. iPhone is truly an essential part of our daily life and enables much of what we do throughout the day. Last week we passed another major milestone when we sold the billionth iPhone. We never set out to make the most, but we’ve always set out to make the best products that make a difference.”

The news comes a day after Apple reported a drop in iPhone sales over the past quarter, a second straight drop after uninterrupted growth since its introduction in 2007.

Apple sold 40.4 million iPhones in the quarter ending June 25, down 15 percent from a year earlier, highlighting concerns over growth for the iconic smartphone.

The quarterly results underscored the challenges for Apple, which has built a huge business around the iPhone but is unlikely to see continued growth, due to a saturated smartphone market and increased competition.

Apple has been seeking to diversify its product line and move into services for a more stable revenue base, while keeping users in its ecosystem with offerings such as music, connected cars and its Apple Watch. Sony’s ultra-modern monetary earnings found out that the corporation offered forty million PS4s. Thefinal announcement from the agency in advance within the yr said it bought over 35 million.

furthermore, it has additionally stated that it made JPY 529 million (roughly Rs. 33 crores) from digitalsales by myself.

in case you were seeking out data on the PS4K or PS4 NEO the statements screen not anything in any respect. No wonder as Sony would probable want to hold it below wraps for E3 2016.

The unstoppable income of the PS4 at retail is astounding. Even more so while you recall that it has nomassive extraordinary game simply but. although this must change in a couple of weeks with Uncharted4 (TAG).

previous to this, it introduced at CES 2016 that it had offered 35.9 million PS4s. In October 2015, Sony’smonetary record said that it shipped four million ps four (PS4) units for the region finishing September 30, 2015. It expected it will deliver 17.five million PS4 consoles via the end of the financial 12 months.

beforehand of Paris games Week, the organization celebrated hitting 1,000,000 PS4s offered within themiddle East on my own. As for India? In communique with ps Head, Atindriya Bose, we have beenadvised that the firm estimates hitting 100,000 PS4 console sold via April 2016. however at IGX, arepresentative of Sony claimed that income were exceeding expectations due to a much–needed pricereduce. We won’t be amazed if it manages to better the a hundred,000 console sales discern that isexpected.

down load the gadgets 360 app for Android and iOS to live updated with the contemporary techinformation, product evaluations, and distinctive deals at the famous mobiles. Firewatch – a first-person adventure centred on dialogue – was one of the best games to come out in February, and publisher Panic stated last week that the game had been a resounding success. It sold almost 500,000 copies in the month after its release, and helped the company get their investment back in “about one day”.

(Also see: Behind the Scenes With Firewatch, the Most Anticipated Game of 2016)

It was the first game for both maker – Campo Santo – and the Oregon, US-based publisher, and as an investor Panic had a slightly different way to judge results, it said. “Panic’s metric for Firewatch’s success was probably calibrated a little bit differently than Campo Santo’s: of course we wanted to make the best possible game we could, but we also had made an investment we really hoped to recoup,” co-founder Cabel Sasser said in a blog post.

Citing the 5 lakh sales figure, Sasser added: “As an indie game, or heck, even as a “real” game, ok fine but not as a Call of Duty or Star Wars game, Firewatch can be considered a sales success.”

The game had a frame rate issue on the PlayStation 4 at launch, which was quickly fixed by the Campo Santo team. Sasser said that the developers “worked like crazy” going through tweets, forum posts and the like to patch every bug. He also said that the team is still working to “improve performance all across the board”, especially for PS 4 and OS X.

We were really pleased by Firewatch, and gave it a 10 out of 10 in our review last month on account of a “fantastic story” and “great atmosphere”. More than 100,000 units of Samsung Electronics Co’sGalaxy S7 series smartphones were sold in South Koreawithin the first two days of its official launch, data showed on Sunday.
Sales of the Galaxy S7 and Galaxy S7 Edge reached a combined 60,000 on Friday and 40,000 on Saturday after the smartphones hit South Korean market on Friday,Yonhap cited the official data as showing.
The Galaxy S7 Edge accounted for some 40% of the two-day sales, the data added.
The initial pace of sales is roughly on par with demand generated when the Galaxy S6 series phones reached the market last year.
Samsung said sales for Saturday, which is usually a “slow day” when it comes to sales, fared pretty well.
The two latest high-end smartphone models, first showcased at a trade fair in Spain last month, came with much larger battery capacities and are water-proof and dust-resistant.
The phones also sport a much improved low-light camera with extremely fast auto focusing. The company, moreover, brought back an expandable memory option that was missing in the Galaxy S6 series.
Samsung expects the Galaxy S7 series to play a decisive role in revitalising sales as the company’s mobile business division has remained well below its heyday figures.
[“source-Business-standard”]