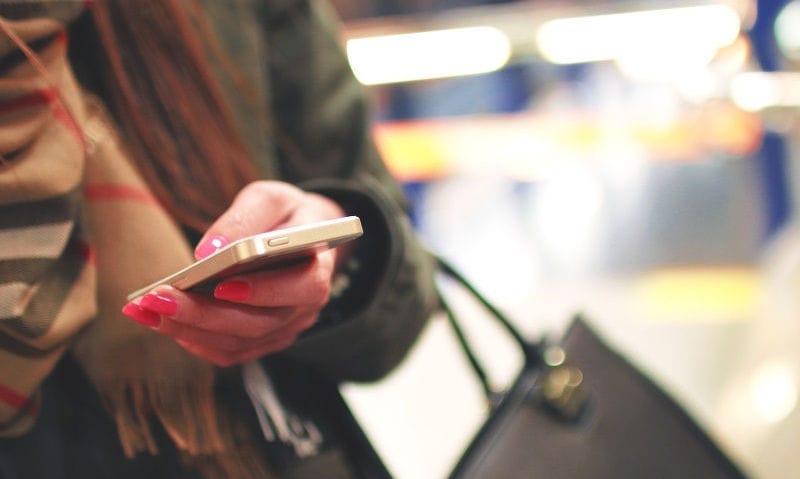 HIGHLIGHTS
Domino effect on the distribution trade and manufacturing
Cash crisis expected to pull down smartphone shipments by 17.5 percent
Mobile phones at the centre of digital payment economy
Mobile phone industry body Indian Cellular Association has asked the government to allow use of old Rs. 500 and Rs. 1000 notes for the purchase of handsets and claimed that their sales have come down by 50 percent due to cash crunch post demonetisation.

In a letter to Finance Minister Arun Jaitley, the association said, “The mobile handset sales have crashed and the sales are down in the brick and mortar channel, which is more than 80 percent of our turnover… the daily collection of our trade and industry, which should be around Rs. 350-400 crores is down by 50 percent.”

The cash flow has got affected and it is having a domino’s effect on the distribution trade and now manufacturing, the association said.

“The sales are down to 40-50 percent and the fall will even deepen in the coming days because of the sowing season, the limited cash is obviously essential like labour, seeds, fertiliser etc,” ICA National President Pankaj Mohindroo said.

As per market research firm IDC, the ongoing cash crisis is expected to pull down feature phone shipments sharply by 24.6 percent and that of smartphone by 17.5 percent during the quarter compared to the previous three-month period.
(Also see: Demonetisation, Seasonality to Keep Indian PC Market Sluggish, Says IDC)
Smartphone and feature phone shipment stood at 32.3 million units and 39.9 million units, respectively in the July-September 2016 quarter, as per IDC.

ICA has requested government to allow use of old currency notes of Rs. 500 and Rs. 1000 against a valid ID proof such as Aadhaar or election card for a period of 30 days.

The industry body said that purchase of mobile phones against valid ID card can be tracked using IMEI number. ICA said that government is making effort to promote India as digital payment economy and mobile phones are at the centre of this endeavour.

Mohindroo said that purchase of mobile phones will enable people move towards digital payment and ease pressure on cash transactions. Skype has rolled out what can be said as the biggest update ever for its Skype for Web service since its launch last year. The update brings tonnes of useful new features for the web-based application.

The Skype team has finally brought the ability for users to make phone calls both to mobile and landline connections. Users would need to add Skype credit or a subscription to start making phone calls locally and internationally. Once logged in, users can simply tap on the call phones tab, select destination, and dial the number to call.

In addition to this, the Skype for Web update also brings support for in-line YouTube videos, letting users view YouTube videos from inside the chat without being navigated to a separate website. Users would get the same volume and full-screen controls shown in a typical YouTube video. Further, as long as the user is signed-in, they would receive notifications even if they are on a different window.

Lastly, the Skype for Web update now gives the ability to add people to chats even if they don’t have a Skype account. Through the ‘Share conversation’ feature, Skype user can send a chat invitation link to someone who does not have a account, to initiate a conversation as a guest.