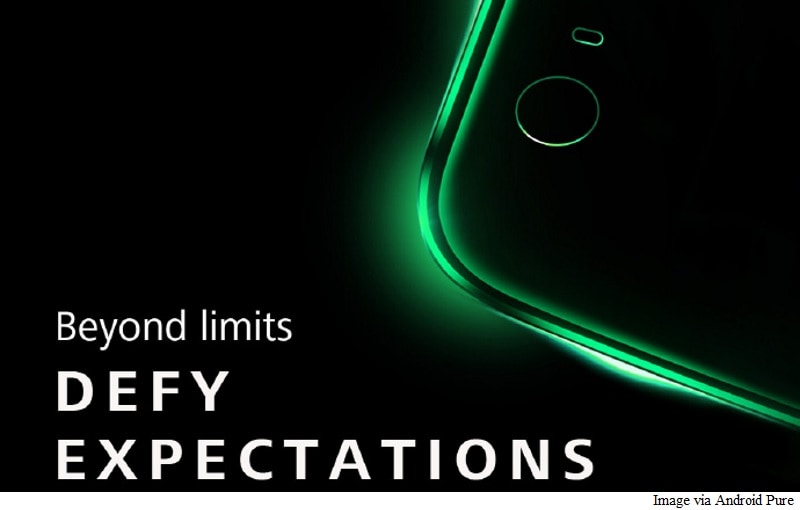 Huawei’s Device CEO Richard Yu has reportedly posted teasers regarding two smartphone launches at its event on Thursday, just ahead of the start of IFA 2016 on Friday. However, the company executive has also clarified that these smartphones will not be Mate S2 and Mate 9 as suggested in some earlier leaks.

The teasers posted on Chinese social networking website Weibo were spotted by Android Pure, and don’t reveal much about the upcoming smartphones but do suggest that one of them will be sporting a square camera panel at the back while the other will be sporting a circular rear camera setup.

On Monday, popular tipster Evan Blass suggested that Huawei will be launching two smartphones under its Nova series, named Nova and Nova Plus, along with MediaPad M3 tablet at IFA.

The Nova series by the company will reportedly be aimed at its female users.

One of company’s executives has also confirmed that the smartphones that will be launched ahead of IFA will not be from Huawei’s ‘Mate’ series and said that they will be from an entirely new series of smartphones, as reported by Android Headlines. According to the report, new smartphones from Mate series will be launched in two months and the company will also introduce a new version of their Android-based Emotion UI.

It will be interesting to see what the upcoming smartphones from Huawei have to offer but for any confirmation regarding their features, we will have to wait for official announcement by the company on Thursday.