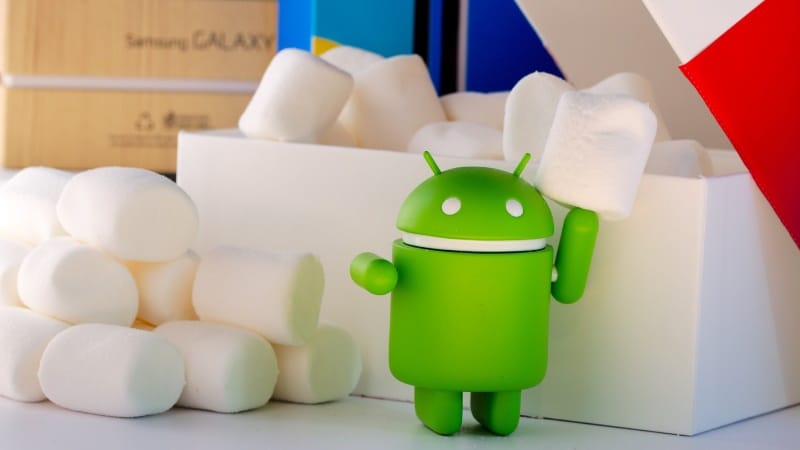 Britain’s prosecution service says people could be charged if they create fake online profiles in order to harass or humiliate others.

The Crown Prosecution Service says it is updating its guidelines to reflect “new and emerging crimes” in the social media age.

Director of Public Prosecutions Alison Saunders said Thursday that “we are seeing more and more cases where social media is being used as a method to facilitate both existing and new offenses,” including domestic abuse and violence against women.

The new guidelines say that it may be an offense to create a fake online profile in someone else’s name in order to “damage their reputation and humiliate them.”

Prosecutors are starting a six-week public consultation on revising the rules for online crime, which were last updated in 2012.

In the meanwhile social media giant Facebook, which has been under fire in Britain for its tax arrangements, said it will stop routing its British sales through Ireland – a practice that had kept its UK tax bill extremely low.

Facebook, Amazon and other multinationals have been criticized for using complex tax arrangements to drastically reduce their bills.

Facebook said in a statement Friday that from April, “UK sales made directly by our UK team will be booked in the UK, not Ireland. Facebook UK will then record the revenue from these sales.”

The company said the change would “provide transparency to Facebook’s operations in the UK.” Arrest warrants were issued for all three on charges including conspiracy, unauthorized access to computers, receiving the proceeds of extortion, money laundering and wire fraud.

The FBI announced that it added Agha and Dardar to its “Cyber Most Wanted” list and offered a reward of $100,000 for information that leads to their arrest. Both are believed to be residing in Syria.

Romar is believed to be living in Germany, according to court documents.

The Syrian Electronic Army (SEA) has been known for hitting news outlets that the group claims slant their reporting of the Syria conflict.

Their most notorious hack was of The Associated Press Twitter account, resulting in a false 2013 tweet saying President Barack Obama had been injured after two blasts at the White House. The message saw the Dow Jones Industrial Average suffer a “flash crash” before traders realized the tweet was false.

Other victims of SEA hacks include the AFP photo department’s Twitter account, the BBC, Al Jazeera, the Financial Times and the Guardian.

In 2015, the group took over the accounts of France’s Le Monde newspaper, tweeting several messages including one reading “Je ne suis pas Charlie.”

A US investigation said the activity began around 2011 when Agha and Dardar began their campaign in support of the Syrian government and President Bashar al-Assad.

“The conspiracy was dedicated to spear-phishing and compromising the computer systems of the US government, as well as international organizations, media organizations and other private-sector entities that the SEA deemed as having been antagonistic toward the Syrian government,” a Justice Department statement said.

Spear-phishing is a technique in which an attacker sends a message disguised to appear as if it were from a trusted source, asking for credentials that enable the hackers to access accounts.

Investigators said the group repeatedly targeted computer systems and employees of the White House but failed to gain access.

Executive Office of the President (EOP). Despite these efforts, at no time was an EOP account or computer system successfully compromised.

At one point, the Syrian group gained control over a recruiting website for the US Marine Corps and posted a defacement encouraging service members to “refuse (their) orders,” officials said.

In some cases, the hackers threatened to damage computers, delete data or sell stolen data unless the victims provided extortion payments, prosecutors said. Romar was alleged to be the intermediary to receive extortion payments, which could not be transferred to Syria because of international sanctions.

“While some of the activity sought to harm the economic and national security of the United States in the name of Syria, these detailed allegations reveal that the members also used extortion to try to line their own pockets at the expense of law-abiding people all over the world,” said Assistant Attorney General John Carlin.

“The allegations in the complaint demonstrate that the line between ordinary criminal hackers and potential national security threats is increasingly blurry.”

N Srinivasan, Vice-Chairman and Managing Director, India Cements, has got some legal relief. The High Court of Andhra Pradesh and Telangana has on Friday quashed all charges against him in the disproportionate assets case of YSR Congress Party Chief Y S Jaganmohan Reddy.

“Justice B Shiva Shankar Rao of Hyderabad High Court today quashed all the criminal charges filed by the Central Bureau of Investigation (CBI) against him,’’ the company said in a release issued here today.

The CBI had charged Srinivasan with the offences in connection with certain commercial investments in three companies promoted by Reddy as part of a quid pro quo.

The court has relied upon the judgment of the Supreme Court in Sunil Bharthi Mittal case with respect to the vicarious liability of the managing director of the company in his personal capacity vis-à-vis actions of the company.

It also observed that Srinivasan was not involved in his personal capacity in any way in commission of offence and no conspiracy can be attributed to him, and hence, charges levied against him for offences under the Prevention of the Corruption Act were not attracted to him.