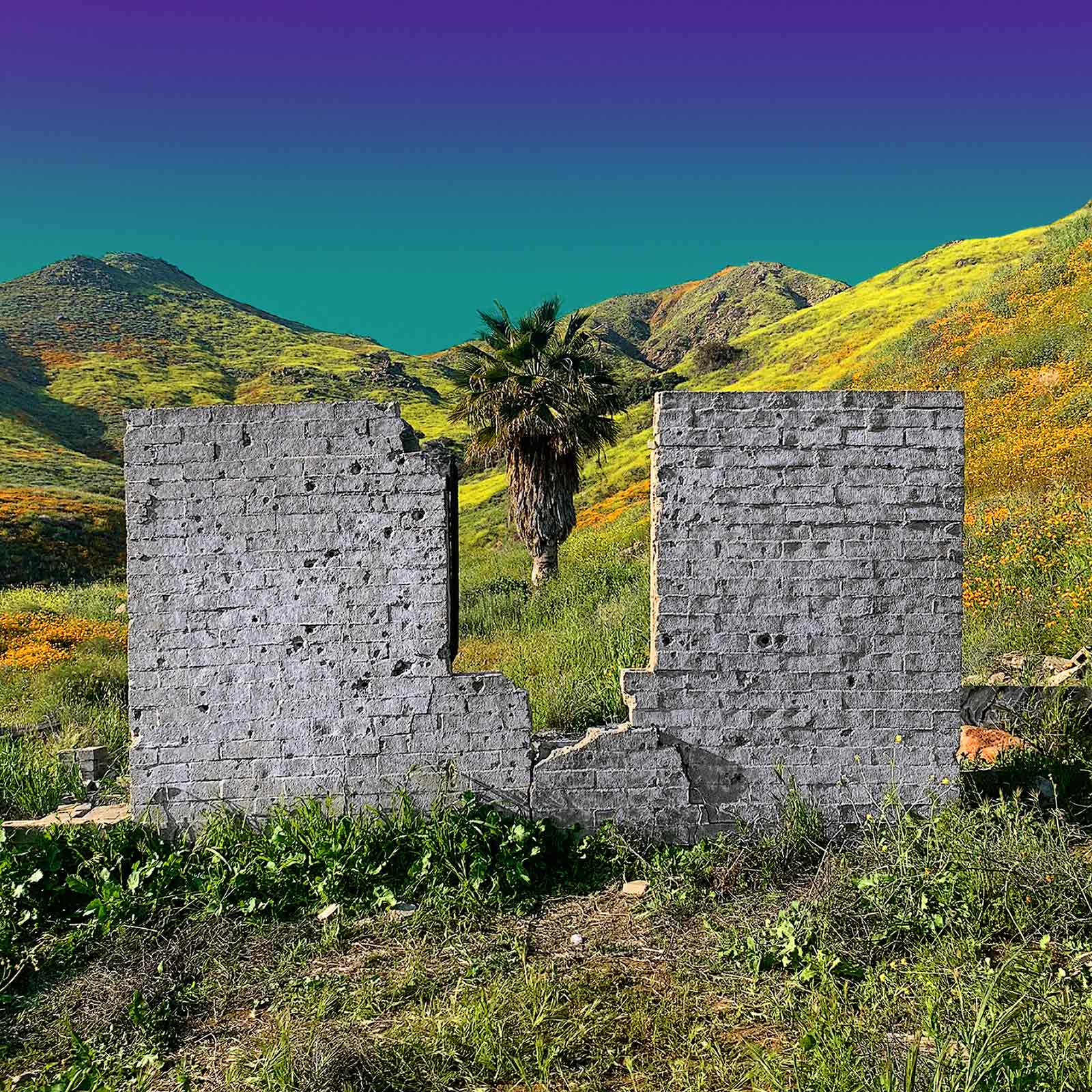 Self-described as ‘deeply queer; political by default,’ the band’s latest album, ‘All or Nothing,’ is out today.

Post-punk trio Shopping is confident, energetic, and unapologetically queer. Based in LA and Glasgow, the band is comprised of Rachel Aggs (guitar, vocals), Billy Easter (bass, vocals), and Andrew Milk (drums, vocals). Their new album, All or Nothing, out today, presents dynamic tracks that streamline the energy and intention of Shopping’s vision—self-described as “deeply queer; political by default.” “It’s really punchy, but minimal, in terms of how it sounds like us,” Aggs said to Document. “It’s hard-hitting in a way that I hope will make people interested.”

As the three musicians are based in different cities, getting together to consistently write and produce can be challenging. Written and composed over the span of 10 days, All or Nothing was conceived with a rapid spirit: “We all had sort of subconscious stuff we were thinking about, so when we all came together and had those days, there was a lot of subject matter bubbling at the surface, ready to be turned into something—lyrics or music,” Andrew said. For this album, the band teamed up with US-based producer Davey Warsop and Nick Sylvester to record, shifting their formerly stripped-down ethos to a more pop-punk experiment. “Although we do love post-punk, and minimalist post-punk at that, we also really do love pop music, and power ballads, a really broad range of music,” Easter said. “I think our sound has gotten fuller, but we also have a huge emphasis on danceability in our songs, like that disco-y element, and that’s always more of a drive for us, to create songs that people can dance to.”

Inspired by Talking Heads, YYYs, Bronski Beat, and LCD Soundsystem, Shopping adapts and merges inspiration to create a minimalist sonic melange of ‘80s synths and electronic percussion. In this spirit, Shopping has compiled a playlist to fulfill your punk-rock-meets-electronic-disco needs.

Kobe Bryant was an inspiration to many

Fans all over the world are mourning the death of Kobe Bryant, the 18-time NBA All-Star who won five championships and became one...