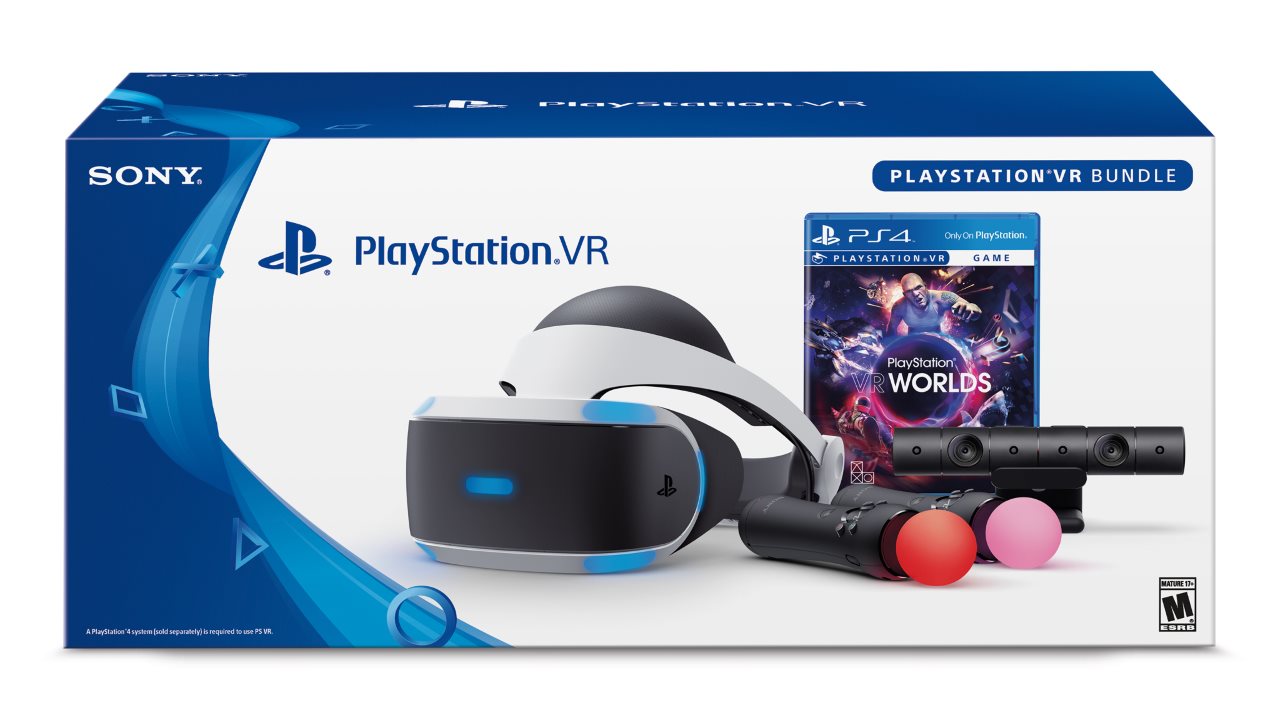 Sony has announced a new PlayStation VR bundle in the US and Canada, and given the existing bundle a price cut to encourage new purchases, which will be available later this week on Friday, September 1. 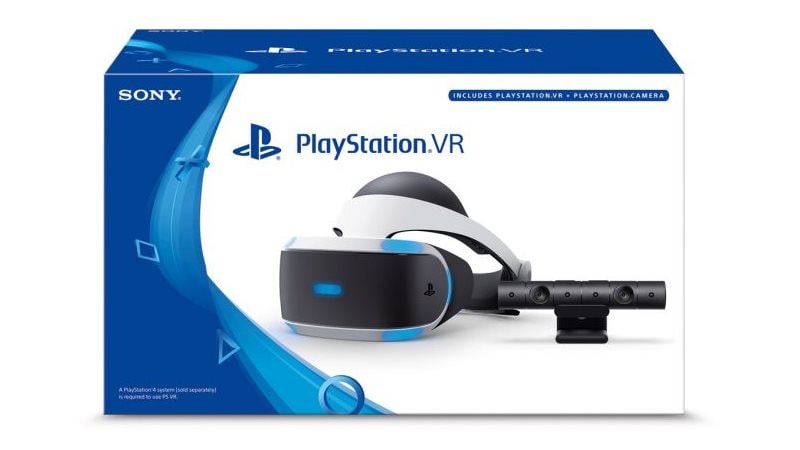 For what it’s worth, this bundle has existed in India since the launch of PS VR in the country back in March. It has a retail price of Rs. 41,990, though it’s usually available at Rs. 39,000 on Amazon.

The existing bundle that’s getting a price cut in the US and Canada is the launch one: PlayStation VR Worlds bundle, which comes with PS VR headset, PS Camera, two PS Move motion controllers, and PS VR Worlds game.

We’ve reached out to Sony India for comment on whether the existing PS VR bundles in India will be getting a price cut, or whether any new bundles are expected on the horizon. We’ll update this story if we hear back.