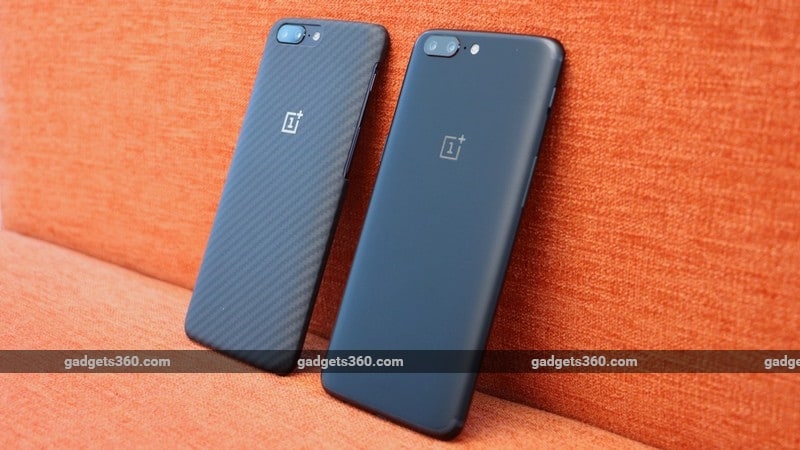 OnePlus 6, the company’s flagship handset for 2018, is expected to launch in the coming few weeks – possibly before the end of Q2 2018. And, much like previous generations, the Chinese phone maker hasn’t left much to the imagination with numerous teasers being release. The most of these reveals that the iconic hardware Alert Slider on the smartphone is set to get a cool new feature: users will be able to be “Slide to focus with the Alert Slider” on the OnePlus 6.

In a tweet from the company’s official Twitter handle on Thursday, OnePlus has released a camera-related teaser that suggests the Alert Slider will get capabilities to adjust focus in the phone’s camera. The tweet also shows a teaser hinting the OnePlus 6 naming scheme, similar to the one we saw earlier. However, it is currently unclear whether the feature will be available for the rear camera, front camera, or both. Also, considering the extensive customisation offered with OxygenOS, users might be able to disable this feature.

Previously, on phones like the OnePlus 5 and OnePlus 5T, the Alert Slider has been used to change user profiles – namely Do Not Disturb, Ring, and Silent. The company could possibly roll out new Alert Slider capabilities to older phones through future software updates.

Up until now, OnePlus has confirmed that its next flagship will sport a front-facing notch, a Qualcomm Snapdragon 845 SoC, a 3.5mm headphone jack, and up to 256GB inbuilt storage. Additionally, rumours suggest the phone will get up to 8GB of RAM, will run OxygenOS on top of Android Oreo out-of-the-box, and might get a battery upgrade over the 3300mAh unit in the OnePlus 5T.