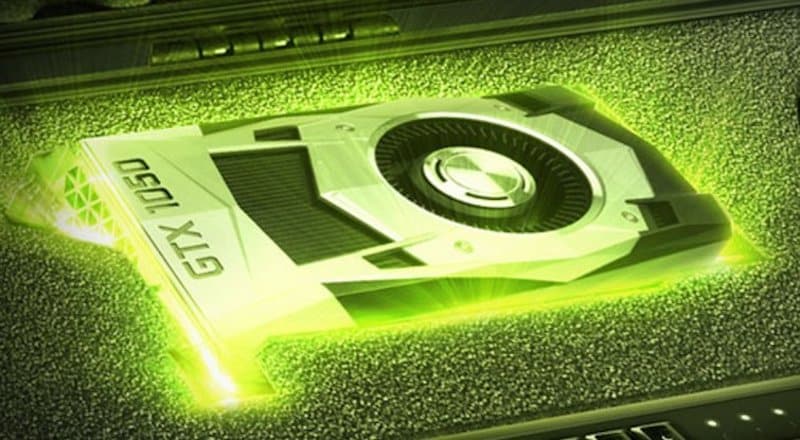 Considering both the GeForce GTX 1050 and GTX 1050 Ti have been around for the better part of a year and a half, it’s odd to see a new edition to this budget-focussed segment of Nvidia’s range right now. More so with murmurs of a brand new GPU architecture from the company to be announced soon. Perhaps we’ll see more at Computex.

At the time of filing this story, there’s been no confirmation if Nvidia plans to bring the GTX 1050 3GB to India just yet. Given how price sensitive the PC gaming market is here, we won’t be surprised to see a release date and price for the country soon enough. Globally, Nvidia has confirmed that it would sit between the $140 price tag of the GTX 1050 and the $200 it costs for a GTX 1050 Ti though it hasn’t given a concrete price for international markets either. That said, it should end up being one of the cheaper options for those looking to game on a budget.