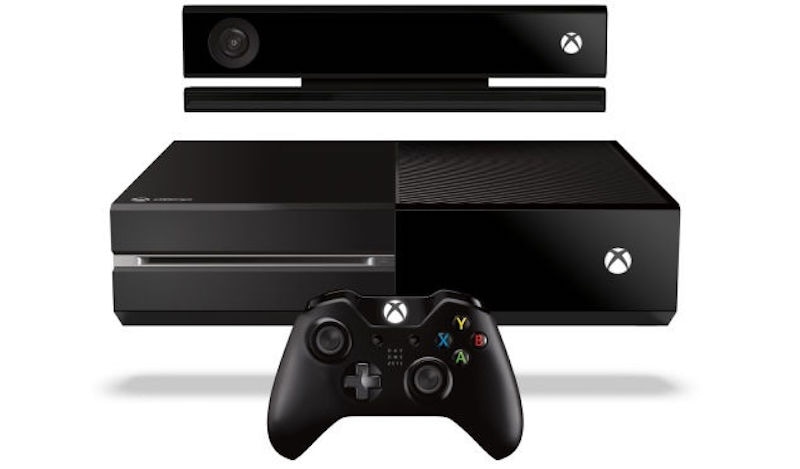 Microsoft had introduced the original Xbox One console nearly four years ago. It seems the original version of the console that launched in November 2013 has finally been retired, and now customers will have to choose from the slimmer Xbox One S and souped-up Xbox One X versions, Engadget reported. The Xbox One S went on sale last year in August.

The original Xbox One looked similar to a VCR unit and cost $100 more than Sony’s PlayStation 4 (PS4). The software giant focused on better hardware and introduced the Xbox One X in June, with ultra high-resolution 4K capabilities and a processor with liquid-cooling technology, claiming that it is the most powerful game console to date.

The hardware of Microsoft Xbox One X console is competing against its latest rival, the Sony PlayStation 4 Pro, with its cutting edge graphics processing features like six-teraflops GPU and 12GB of GDDR5 RAM. Microsoft though, would have you believe the PS4 Pro competes with it Xbox One S console. The Xbox One X went up for pre-orders last week, priced at $499 (around Rs. 32,000), and will release internationally on November 7.

Each Xbox One X comes with a 1TB internal hard drive, a wireless Xbox controller, HDMI cable, power supply, a one month Xbox Game Pass subscription, and a 14-day free Xbox Live Gold membership while the Project Scorpio variant comes with special aesthetics and packaging as well as a vertical stand.

We reached out to the company for its India plans, and received the following statement from a Microsoft India spokesperson, “In regard to your query regarding S and X launch in India, we’re always working on bringing Xbox One S to our Xbox markets across the world as quickly as possible. However, similar to other products sold around the world, ship dates and product availability vary by market. We’ll certainly be in touch when we have any local launch news to share on these devices.”

PlayerUnkown’s Battlegrounds (PUBG) is the newest, last-man-standing survival shooter, which despite being still in development, has...