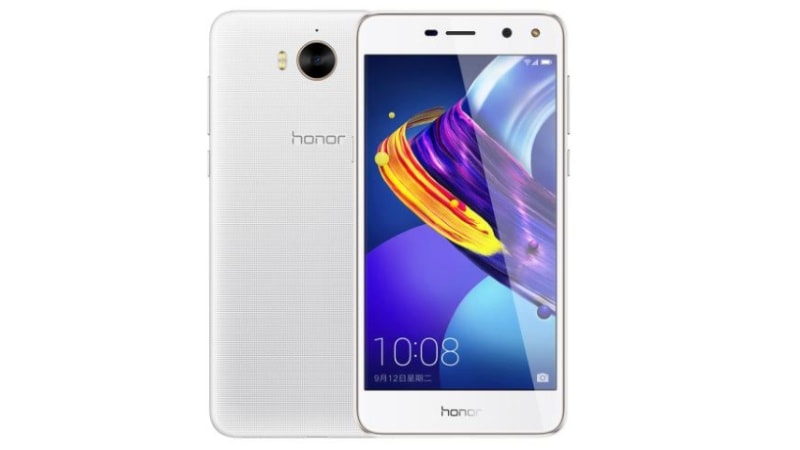 Apart from launching its V9 Play smartphone, HuaweiTerminal brand Honor has also launched its affordable segment Honor 6 Play smartphone with 4G VoLTE support and a 3020mAh battery in China. The new smartphone from Honor has been priced by the company at CNY 599 (roughly Rs. 5,900) and will be made available for purchase in the country from Thursday.

The dual-SIM Honor 6 Play runs EMUI 4.1 on top of Android 6.0 Marshmallow out-of-the box. The handset sports a 5-inch HD (720×1280 pixels) display with a pixel density of 294ppi. The smartphone is powered by a quad-core MediaTek MT6737T SoC clocked at 1.4GHz coupled with 2GB of RAM. In terms of optics, the Honor 6 Play comes with an 8-megapixel rear camera with f/2.0 aperture. At front, the smartphone bears a 5-megapixel shooter with f/2.4 aperture for taking selfies.

The Honor 6 Play comes with 16GB of built-in storage, which is expandable via microSD card (up to 128GB).In terms of connectivity, the handset offers options including 4G LTE connectivity, Bluetooth 4.0, USB 2.0, GPS, and Wi-Fi 802.11 b/g/n options. The sensors on board include accelerometer, ambient light sensor, and proximity sensor. The handset measures 143.8x72x8.85mm and weighs 150 grams.

To recall, the recently launched Honor V9 Play runs EMUI 5.1 based on Android 7.0 Nougat and supports a hybrid dual-SIM slot (Nano + Nano/ microSD). The smartphone features a 5.2-inch HD (720×1280 pixels) display. It is powered by the MediaTek MT6750 octa-core SoC paired with 3GB or 4GB of RAM and Mali T860 GPU. Internal storage is at 32GB with the option to expand further available as well using the hybrid microSD card slot (up to 128GB).

Just How Much Money Does iPhone X Make Apple? Take a Look

Apple's new flagship iPhone X makes the company more money per phone than its iPhone 8 model, according to an analysis, which found...

HIGHLIGHTS Some iPhone X users reported the issue Phones in extreme cold conditions are likely to be affected Apple...