Introducing Gritter Thunberg ― one of eight new salt trucks hitting the streets of Manchester in northern England this winter.

The salt spreader was named after Swedish teenage climate activist Greta Thunberg following a public poll conducted by Manchester City Council. The 16-year-old already has another gritter named after her in Scotland. 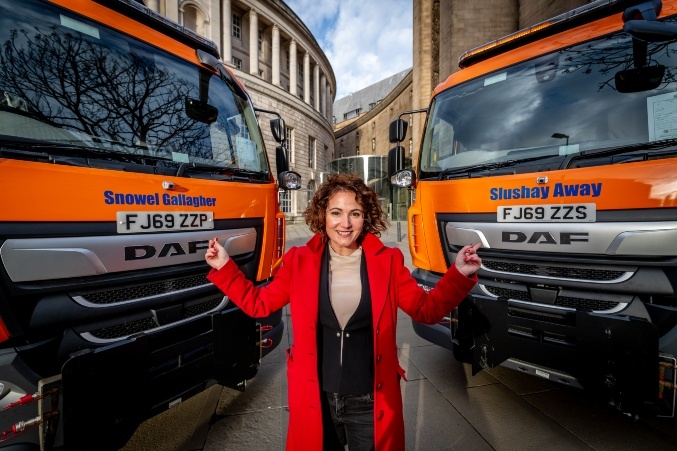 “So many suggestions were received that it was hard to whittle them down,” said Angeliki Stogia, a Manchester City Council member. “But the public decided on some cracking names for our new gritters ― including a Mancunian connection in ‘Snowel Gallagher.’”

Thunberg hasn’t responded to the accolade.

Her reaction may come in her Twitter biography, however, where she has previously reacted to memes or digs by politicians, including President Donald Trump and Russia’s Vladimir Putin.

Student org ‘looks to King’ as inspiration to serve