Google Pixel 2 XL Now Available in India: Price, Specifications, and Everything Else You Need to Know 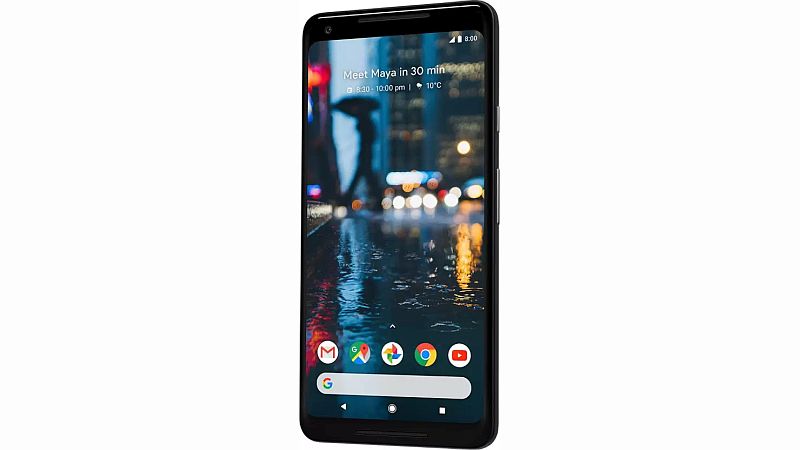 Google Pixel 2 XL is now available in India starting Wednesday. The new smartphone by Google will be made available online exclusively on Flipkart and it will be also available through offline channels. Pixel 2 XL (Review) can be purchased via Reliance Digital, Croma, Poorvika, Sangeetha Mobiles, Vijay Sales, and other offline retail stores across India beginning Wednesday.

The Google Pixel 2 and Pixel 2 XL are powered by Qualcomm Snapdragon 835 SoC and 4GB of RAM. The handsets come in 64GB and 128GB storage variants. The Pixel 2 has a 2700mAh battery, while the Pixel 2 XL has a 3520mAh battery. On the photography front, the Pixel 2 and Pixel 2 XL offer the industry-best camera sensors. Both the phones house a 12.2-megapixel rear camera with f/1.8 aperture and optical and electronic image stabilisation. The front facing 8-megapixel camera has an aperture of f/2.4.

Redmi Note 5 Pro Launched in China as Redmi Note 5, With Some Upgrades

Xiaomi has been on a smartphone announcement spree for the past couple of months and it seems the phone maker is not willing to stop...

Xiaomi Said to Be Seeding MIUI 9.5 Nightly Build to Some Redmi Note 4 Users

Xiaomi is reportedly rolling out its latest update to its proprietary OS MIUI. As per some Redmi Note 4 users, Xiaomi is bringing...

Apple is designing and producing its own device displays for the first time, using a secret manufacturing facility near its California...

Lenovo S5 was launched at an event in China on Tuesday, and it sports an 18:9 display and dual rear cameras as its highlights. Other...

An unfortunate incident from the Kheriakani district in Odisha has emerged that involves the death of a teenager while using what is...