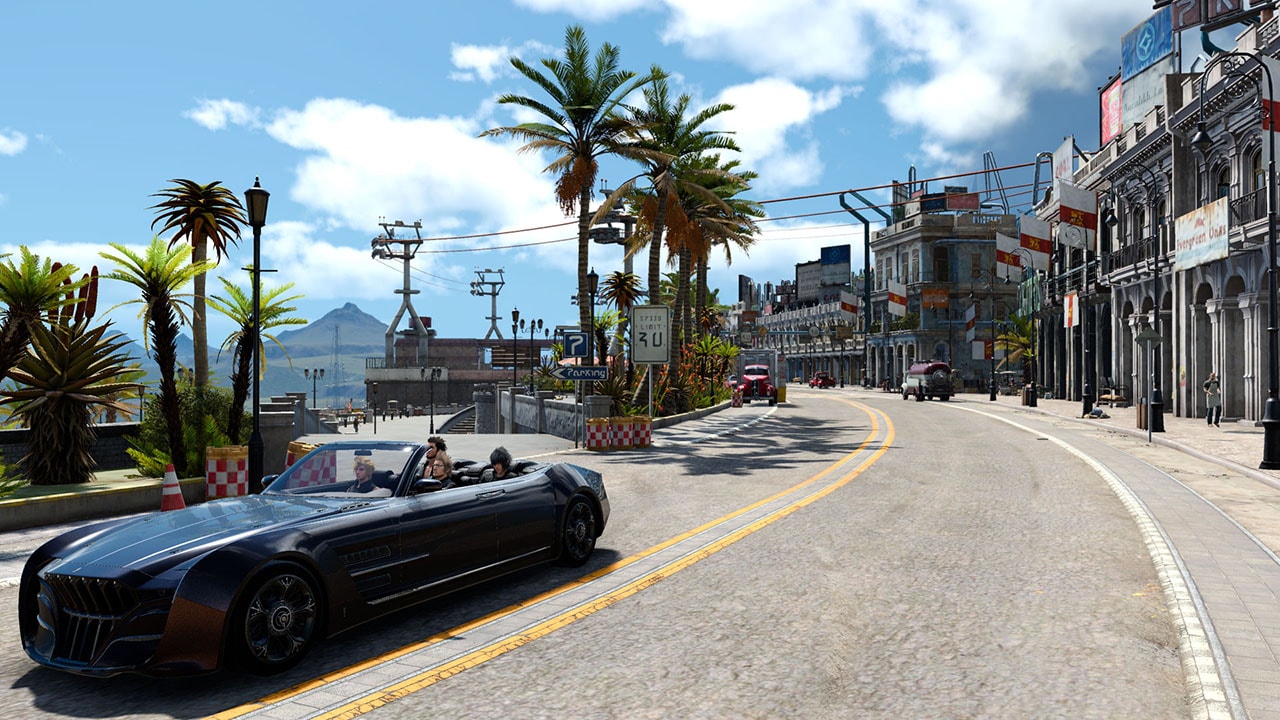 Final Fantasy XV will have Steam Workshop support when it arrives on PC next year, game director Hajime Tabata revealed in an interview.

“Right from the start, the way the whole game is structured and created gives each individual player their own individual and unique FF15 journey,” Tabata told PC Gamer at Gamescom in Cologne on Saturday. “I certainly think the modding community is going to resonate with that and the idea that you can change it any way they want is exciting.”

He added that the support for mods would be enabled via Steam Workshop, which makes it easier for players to add them, and share with others. Final Fantasy XV will also available via Origin.

Tabata also spoke about what they’re doing in terms of performance optimisation. The game won’t be locked to 30fps, though he cautioned that fans shouldn’t expect 60fps at max settings.

“Supporting it will be possible, but considering the spec you’d need to get that level — with native 4K, HDR, and a good 60fps — the machine we’ve got here couldn’t do that at the moment,” he noted. “That’s a GTX 1080 Ti, and even with that 60 frames is not possible.”

If that makes you think FFXV on PC won’t be properly optimised, rest assured you won’t need a new graphics card to run the game, Tabata said. If your PC has the same specifications as a PS4 or Xbox One – which released in late 2013 – then you’ll be fine.

In a different interview with IGN, Tabata said the chances of Final Fantasy XV Pocket Edition releasing on Nintendo Switch were “certainly not zero”. The game doesn’t “actually have controller support”, as it stands he added, so we would argue that it does seem unlikely.

Tabata did hint towards a future for Final Fantasy on the Nintendo console during Twitch’s Gamescom show, saying the team was thinking about a console that rhymes with “Twitch”.