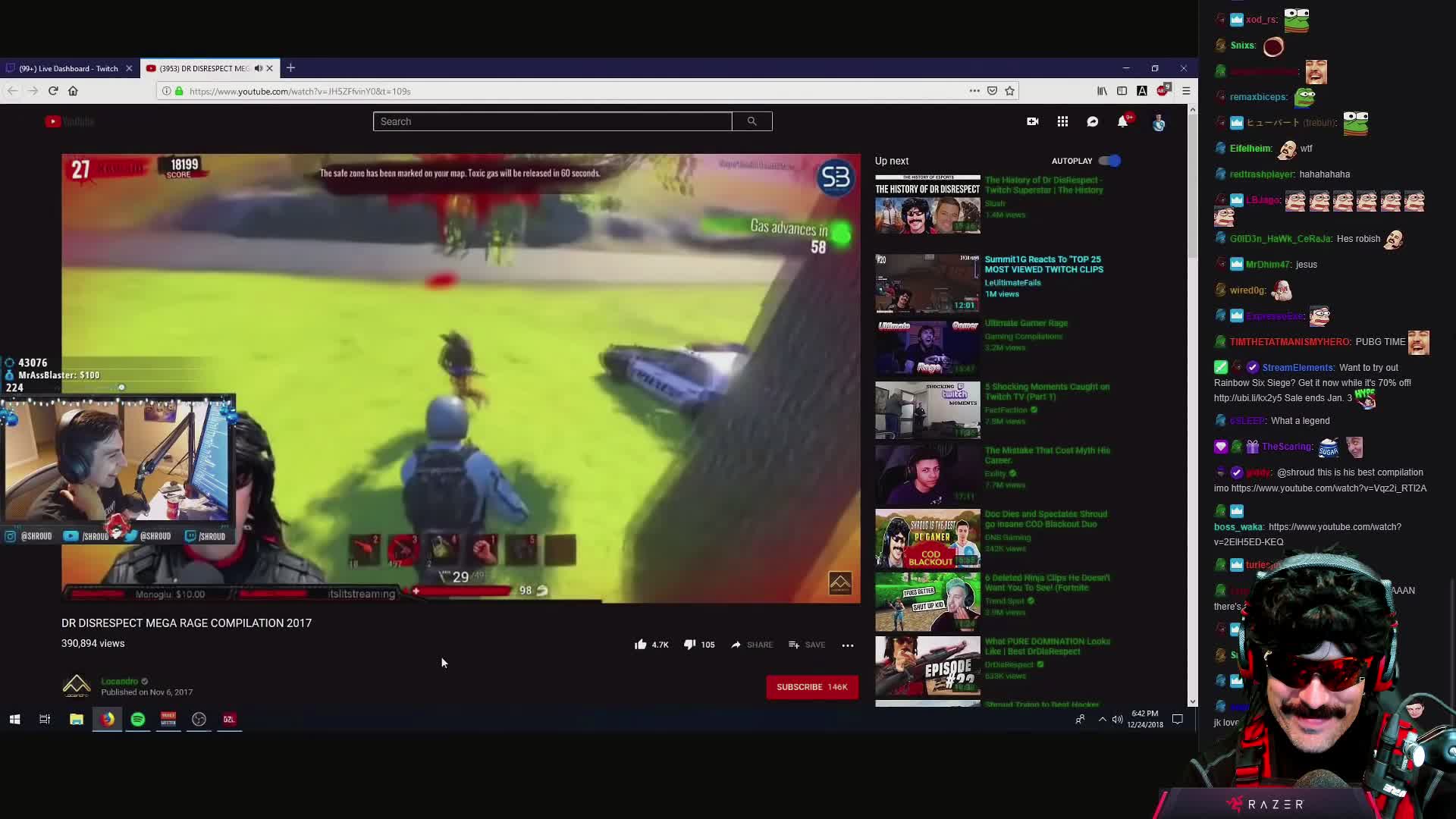 Well that didn’t last long. An amazingly kind gesture by Twitch stream Tim “TimTheTatman” Betar is being mocked by Dr Disrespect, calling into question the motive behind it. TimTheTatman seemingly made a young fan’s life when he offered to buy him a new computer. Dr Disrespect, however, implied on stream that that gift will never come. He even went as far as to act out the hypothetical scenario where TimTheTatman set the whole thing up.

We reported yesterday the story of Brady, a young streamer who plays Fortniteunder the name Bradyzlol. He was randomly paired with TimTheTatman for duo games, and the two hit it off. Brady proved to be way more polite than the stereotype of kids in online games should allow, and had surprisingly mad skills. These two things together made him an instant star to TimTheTatman’s viewers, who started following him en masse.

The hype only built as Tim offered to send Brady $500 to cover the cost of a new gaming computer. Brady continued his gracious attitude in the face of his newfound fame and fortune, tweeting out a heartfelt thanks to Tim. Overall it was a pleasant reminder of how a platform can be used for good.

It didn’t take long for Dr Disrespect to spit on that.

“No he did not buy this kid a computer,” the Doc said. He then goes on to stage a mocking role play, suggesting that Tim set the scenario up and even possibly got the computer from a sponsor.

Of course, Dr Disrespect is a made-up character based on the idea of… disrespect. So whether he really thinks that or is just trying to ruffle feathers is a mystery. At least it keeps him off of Shroud’s back for a while.

The Apple-1 computer, the first Apple computer, cost approximately $666 when it was first released in 1976, but now one of the few...

Many travelers were left waiting around Tuesday after a computer glitch hit the reservation and booking system used by several US...

Action on Wyoming’s proposed computer science standards stalled during a State Board Of Education meeting last week over disagreements...