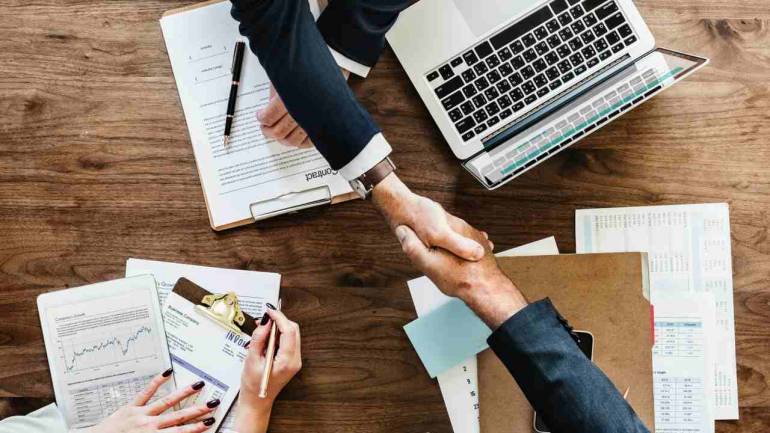 While India Inc. has pinned high hopes on the recently elected government, multiple challenges await the government in their new term. Unemployment rate and bankruptcy cases are on the rise and economic growth needs a serious push.

In this backdrop, when the new Finance Minister presents her maiden budget inter alia the Income-tax Act, 1961 (the Act) is possibly a key tool in her hands which can be used as a catalyst in revival of the economy while enabling rejuvenation of failing and loss-making businesses.

While alignment of tax provisions with the insolvency laws has been a focus area in the past budgets and multiple changes have been brought to ease such takeovers under the National Company Law Tribunal guided process; a few gaps still remain to be filled. Simultaneously, it is also necessary to consider tax enablers for restructuring and takeover of loss-making businesses outside of the bankruptcy code.

Certain deeming provisions introduced in the Act as anti-abuse provisions are now hurdles for genuine business resolution plans. In case of an acquisition of a stressed asset, buyers may bid a price which is lower than the net book value owing to large quantum of contingent liabilities.

However, the provisions of the Act in such situations seek to tax both the buyer and the seller on the difference between the acquisition price and the underlying book value computed as per specified formulae.

Another area that deserves focus in this budget is the relaxation of norms that currently provide for lapse of tax losses on a more than 49 percent change in shareholding of the target. It may be noted that such provisions were brought in as an anti-abuse measure to dissuade taxpayers in trading of losses.

Though a specific carve-out for non-applicability of such provisions has been provided for stressed assets under IBC, however, the same contains an ambiguous reference to an opportunity of being heard to be provided to the Commissioner of Tax without providing any guidelines or timelines for the same.

While designated start-ups have been provided specific exemptions from these provisions, however considering the nature of the new-age digital businesses and online business models, significant accumulated losses are now the norm rather than an exception. In this background, a serious re-thought is necessary to evaluate whether these provisions have outlived their utility especially with the introduction of the general anti-avoidance rules in the Act, which can now be used to address any undue benefit being sought in a transaction involving brought forward tax losses.

Intra-group restructuring is also currently captured within the ambit and leads to a loss of a tax asset even where there is no real change of control and management of the entity. This could be one area that merits immediate attention even if the decision to completely eliminate Section 79 of the Act seems a far cry.

Year on year, there have also been demands to enhance the definition of Industrial Undertaking to carry forward tax losses and unabsorbed depreciation in case of a merger of Indian Companies. An industrial undertaking is presently defined as an undertaking engaged in the manufacturing of article or computer software or certain specific infrastructural activities.

It may be noted that such provisions were brought by way of Finance Act (No.2) Act, 1977 to promote voluntary mergers among sick industrial units to reduce social costs arising on the closure of such units. Considering, India is now moving towards becoming a service-based economy, the existing provisions require a revisit so as to keep in sync with the present dynamics. The definition of industrial undertaking should thus be either deleted or substantially widened.

The Budget has been used historically by all finance minsters as a key instrument to unlock potential and promote inclusive growth. Curing the plague of bankruptcy through appropriate and timely measures is vital for a healthy economy.