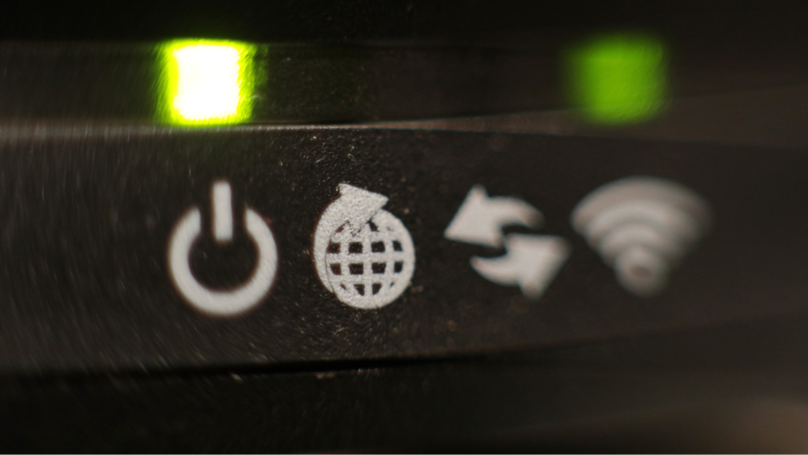 It’s no secret that home internet in Australia can kind of suck at one time or another. There’s nothing worse than watching that episode of Game of Thrones and having it buffer at the crucial time.

But before you call your service provider and give them a piece of your mind, it’s worth noting that our Internet is pretty shitty.

That’s according to a new survey by Ookla, which shows the land Down Under has slipped three places on the global rankings to 62nd with an average speed of 35.11Mbps. 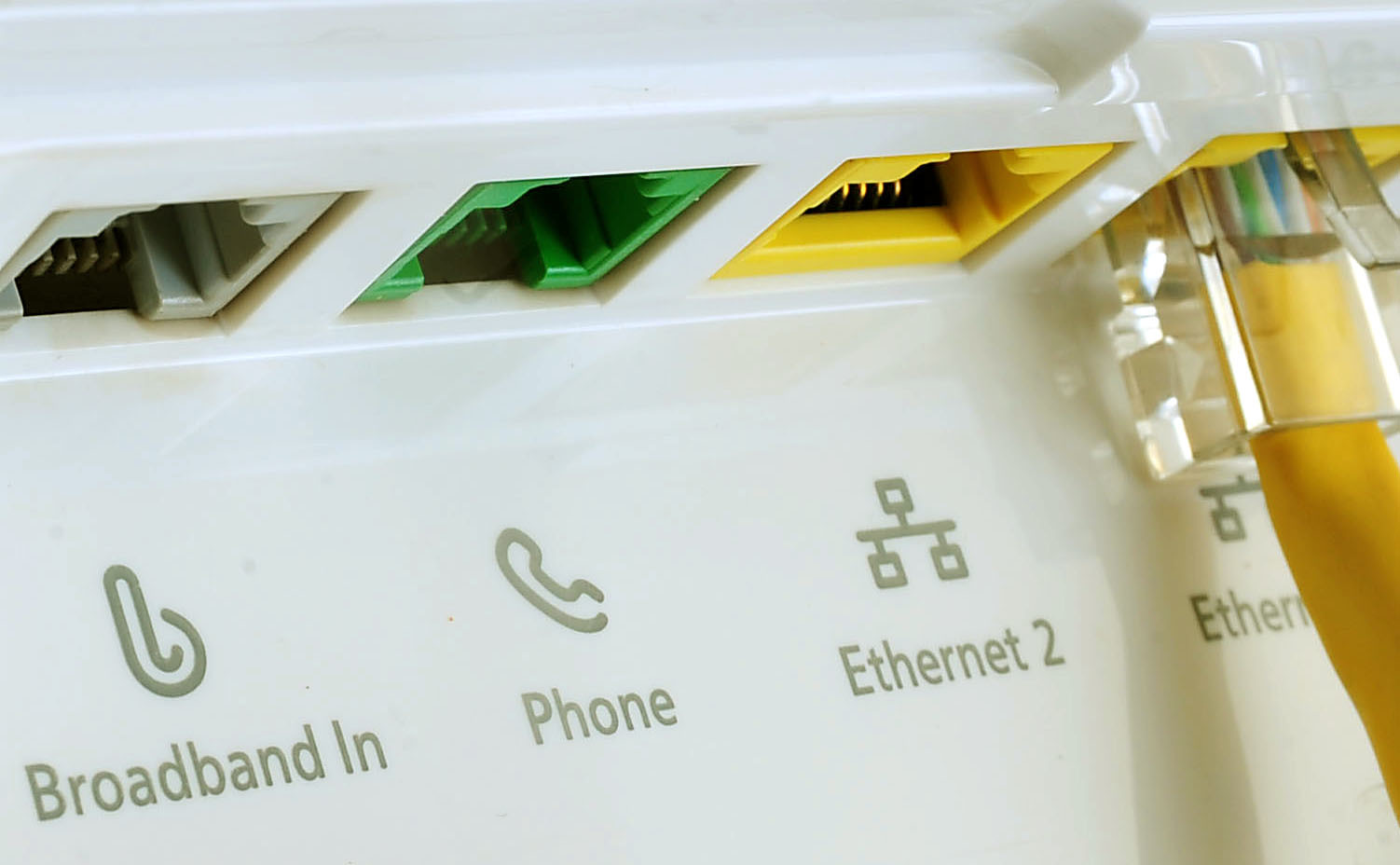 Singapore took out the top spot, with 199.62Mbps, with Hong Kong, Monaco and Romania coming in behind.

Those figures mean our internet is worse than Kazakhstan’s, Ukraine’s and Trinidad and Tobago’s. You’d think a country like ours would be much higher on the list but sadly we’re not.

This shouldn’t be a surprise considering a separate survey done in 2017 found Australia’s internet was pretty shitty.

According to Akamai’s State of the Internet Report, Australia was ranked 50th in the world for its internet speeds, with the average rate sitting at 11.1 megabits per second.

For comparison, South Korea was number one on that list with 28.6Mbps, Norway came in second with 23.5Mbps and Sweden was close behind with 22.5Mbps.

It’s good to see global speeds have increased dramatically but it’s not great to see Australia improving only slightly.

That’s for fixed broadband though, we do a lot better on mobile data. 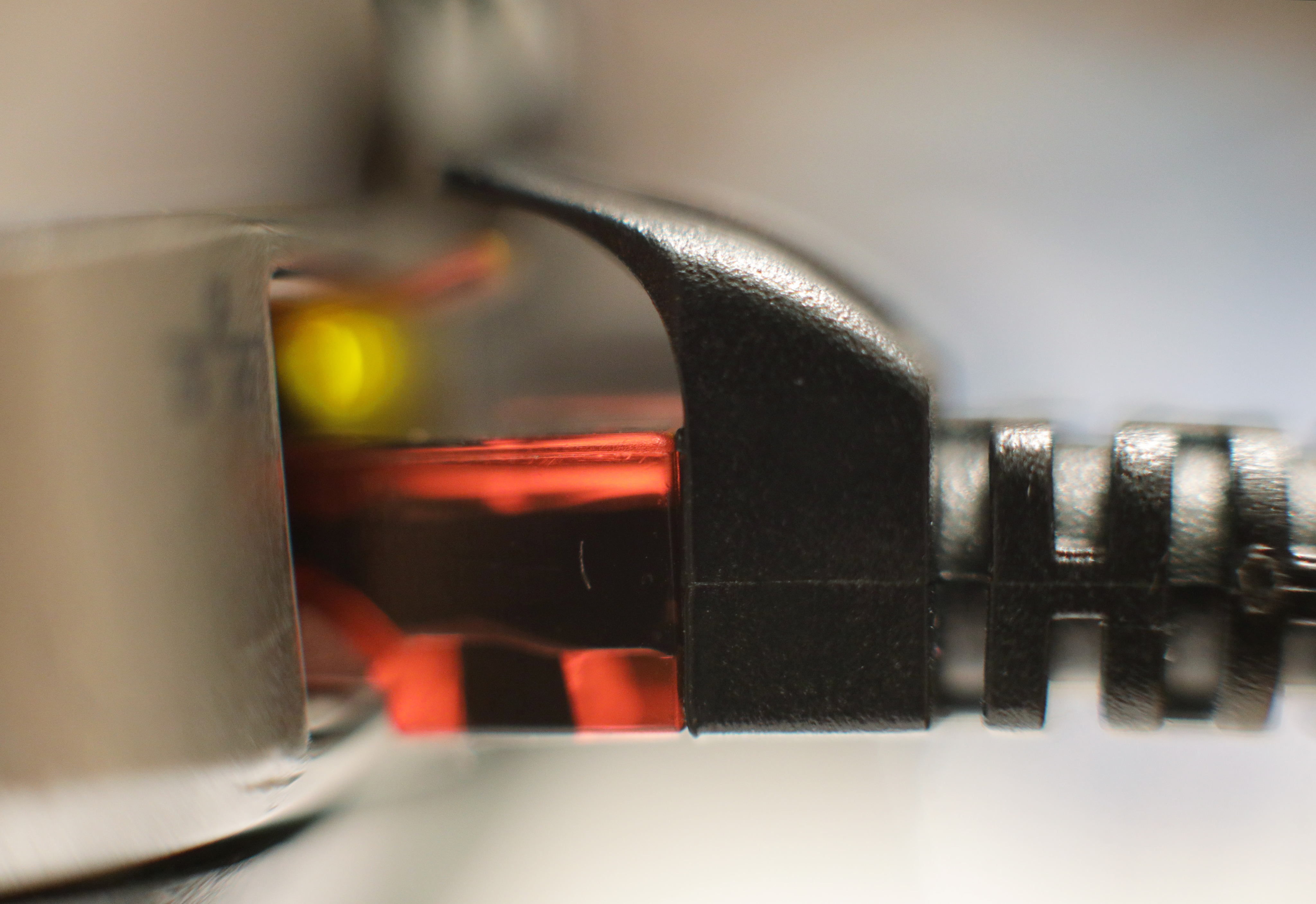 Australia is the fifth best country in the world for mobile internet, with Norway, Canada, Qatar and the Netherlands taking out the top four spots.

Because we’re in election season, it didn’t take long for the Oppoosition to seize the figures and illustrate why the Coalition haven’t delivered on upgrading technology.

Labor communications spokeswoman Michelle Rowland said: “Only Labor has presented a credible strategy to steadily improve speeds and reliability on the NBN.”

The Communications Minister, Mitch Fifield fired back, saying: “It measures the speed packages that households purchase – which is the main determinant of speeds received. For example, the average potential speed of the NBN’s fibre to the node network is 70 Mbps – twice the average download speeds reported for Australia in the survey.”

Hopefully there’s less bickering over the fine details and politicians just give us some decent bloody internet to watch our shows.

United Nations: UN Secretary-General Antonio Guterres has warned that hatred speech has been spreading like wildfire through the Internet,...