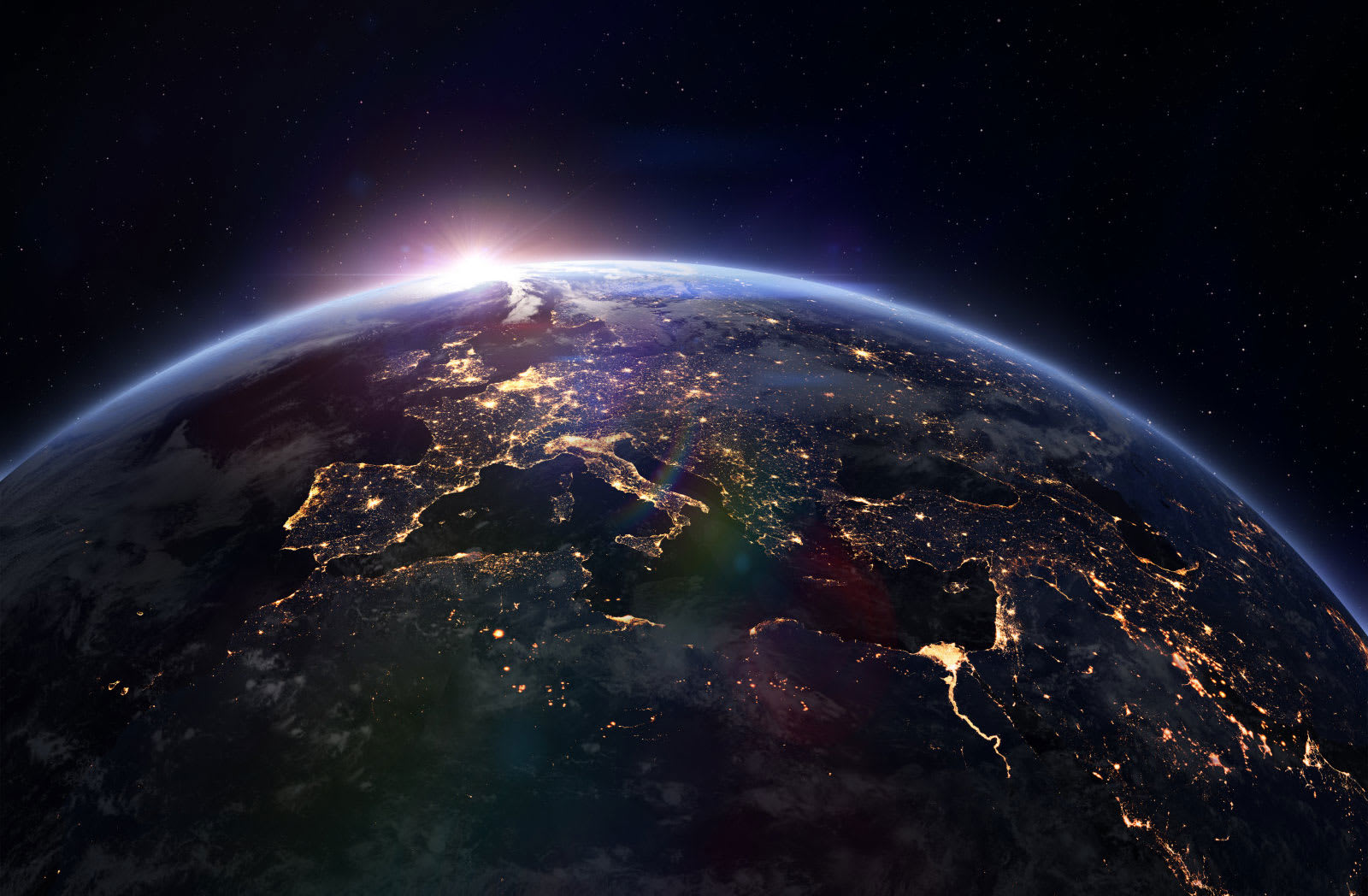 Amazon wants to launch thousands of low Earth orbit satellites to offer internet connection across the planet. With Project Kuiper, it aims to deploy 3,236 satellites to cover areas where about 95 percent of the global population live. Details otherwise are scant so far, including the estimated timeline for bringing the network online or how much the project will cost. Amazon confirmed the plans after GeekWire unearthed filings for it.

It’s the latest big name to work on such an effort. SpaceX’s Starlink network will comprise almost 12,000 satellites when it’s complete, while OneWeblaunched its first 5G satellites in February.

“Project Kuiper is a new initiative to launch a constellation of low Earth orbit satellites that will provide low-latency, high-speed broadband connectivity to unserved and underserved communities around the world,” an Amazon spokesperson told GeekWire. “This is a long-term project that envisions serving tens of millions of people who lack basic access to broadband internet. We look forward to partnering on this initiative with companies that share this common vision.”

Back in November, Amazon said it would build 12 ground stations around the world to transmit data to and from satellites, offering a hint at grander space ambitions. Meanwhile, Jeff Bezos’s Blue Origin is helping Telesatdeploy that company’s network of internet-connected satellites with the heavy-lift New Glenn rocket.