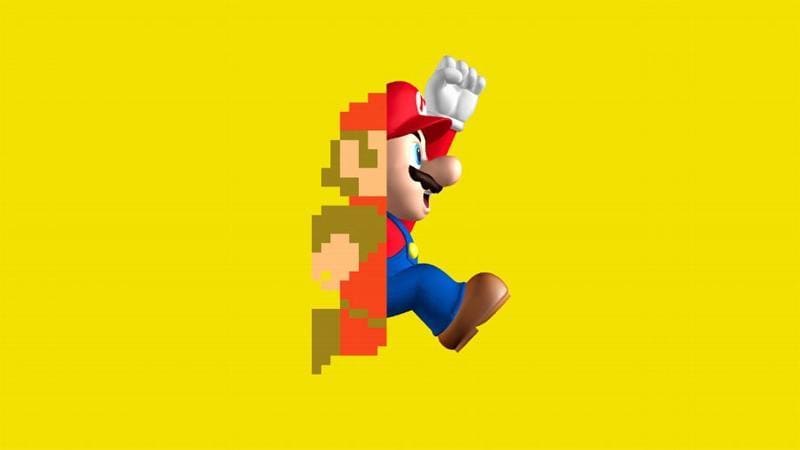 Is Nintendo Duo the Official Name of the Nintendo NX?
HIGHLIGHTS
According to the latest leak, the NX will be called the Nintendo Duo
Earlier this week specs, features, and price of the NX was leaked
Nintendo is yet to officially reveal the console
It appears that the Nintendo’s latest console, codenamed the NX may finally be named as Nintendo Duo at retail if the latest rumour surrounding the yet to be announced console is to be believed.

According to an image posted on Japanese forum 2Chan which allegedly stems from a software partner briefing, the device will be called the Nintendo Duo.

This could make sense considering that past reports have suggested it would be a console and handheld hybrid. Nonetheless, 2Chan’s track record has been on the inconsistent side. But with an NX announcement in the offing, we won’t have to wait too long to find out.

Earlier in the week information on the NX’s price, features, and specifications found their way onto Reddit. For one, the games will be on cartridges. No surprise considering several sources have already confirmed this. 4K streaming for Netflix along with 1080p and 60fps for gaming have been talked about.

(Also see: Nintendo NX Price, Features, and Specs Leaked?)
“4k streaming has been mentioned. – What this likely means is playback of content such as Netflix, etc. Not gameplay,” the post reads. “1080p and 60fps are being used by the marketing teams in relation to gameplay on to the console portion. I’ve heard unconfirmed rumblings of 900p for the infamous hybrid part of the device.”  

Nonetheless, hopefully Nintendo decides to launch the NX or whatever its final name is in India. But if past experiences are to be believed, that seems unlikely. Samsung Galaxy Note7, the upcoming smartphone in Samsung’s Note series, has now been spotted in its first official TV advertisement, which teases almost all the features that have been leaked regarding the phone. The advertisement touches upon features of the Note7 by giving hints regarding each.

First and foremost, there is little to no doubt now that the phone will indeed be called Samsung Note7 as the commercial shows a numerical order that goes from 1 to 5 then shows a question mark and zooms out to a ‘No’, which is clear indication of the skip that Samsung is widely expected to make. Samsung had tipped this name in the invitations sent out as well.

The advertisement starts with a close-up view of a thumb print and the shot is followed up by unlocking patterns used by several Android phones to unlock devices. The shots of these methods used to unlock smartphones looks like a hint to the Iris scanner that the phone is expected to feature, giving the Samsung Galaxy Note7 a new way of unlocking the device.

The shot of classic telephones under the water in the advertisement are more than enough to indicate to the smartphone’s waterproof feature.

The commercial also features a girl who is using an electric bulb to click a selfie. This might be an indication of better low light performance of the Galaxy Note7’s camera, but it could easily have something to do with phone’s LED flash as well.

The phone is scheduled to be released on August 2.

There are other hints given in the advertisement as well but they are actually pretty hard to crack at this point in time. Do check the video of the advertisement by Samsung Mobile Korea below and let us know what features you think the Galaxy Note7 will come with. The biggest highlight of the Micromax Canvas Selfie 4 is its 8-megapixel front and rear cameras. The smartphone also runs Android 6.0 Marshmallow which could mean it is the first device from Micromax running the Android OS version.

Another notable feature of the Canvas Selfie 4 is its rear ‘Tap Sensor’ which the company touts can click images on tapping. The sensor can also be used to take calls.

Commenting on the launch, Shubhajit Sen, Chief Marketing Officer, said, “Selfies are now the most popular type of photos snapped on a smartphone, with over a million selfies taken per day and 48 percent of that are shared on Facebook alone. With smartphones becoming the first device to capture precious moments with friends and family, a top class camera becomes a must have feature while buying a phone. With the Canvas Selfie 4 and its tap sensor we are upgrading the selfie experience of our young hyper social youngsters who are looking for a perfect integration of innovation, style and performance with an excellent selfie experience.”