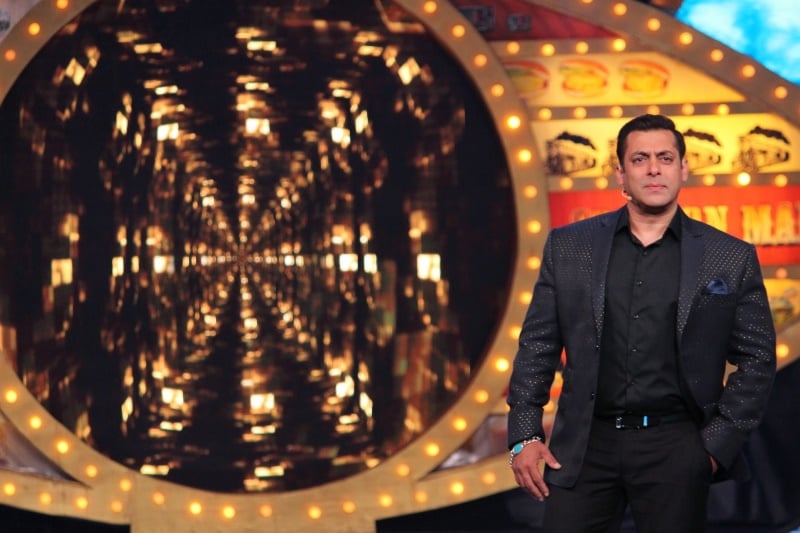 When people tweet using hashtags like #BiggBoss, #BiggBoss10 and #BB10, the eye symbol of the show will be activated next to the hashtag.

The emoji was launched on Sunday.

According to a statement issued by the site, conversations around “Bigg Boss 10” on the social networking site reached more than 1,11,000 tweets as the show premiered on Colors channel on Sunday.

Viral Jani, Head of TV Partnerships, Twitter India, said: “Each year, we raise the bar with ‘Bigg Boss’ and introduce viewers to new innovations on the platform, and the first-ever Bigg Boss emoji will add to the excitement of Season 10 and delight fans across the globe.”

The reality show, an Indian version of international series “Celebrity Big Brother”, features celebrities locked inside a house for three months under constant camera surveillance, without any gadgets or luxury. This time the spotlight is on the common man.

This year on one hand we will see ‘common man’, and on the other hand, the heady ‘celebrity’ brigade living under the same roof.The tenth season of the show is hosted by superstar Salman Khan. And the emoji will be active for the complete season. 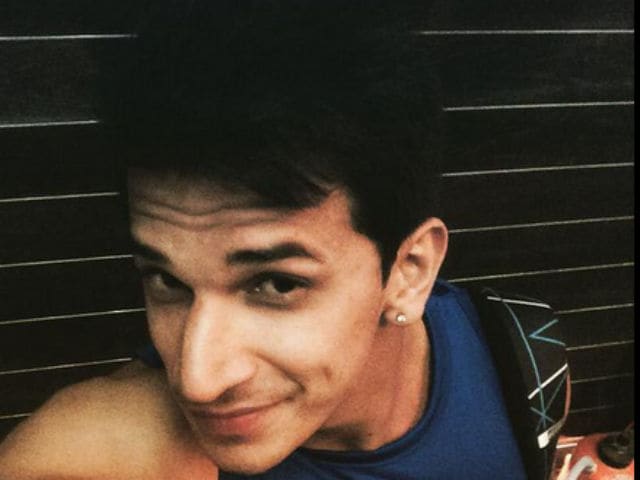